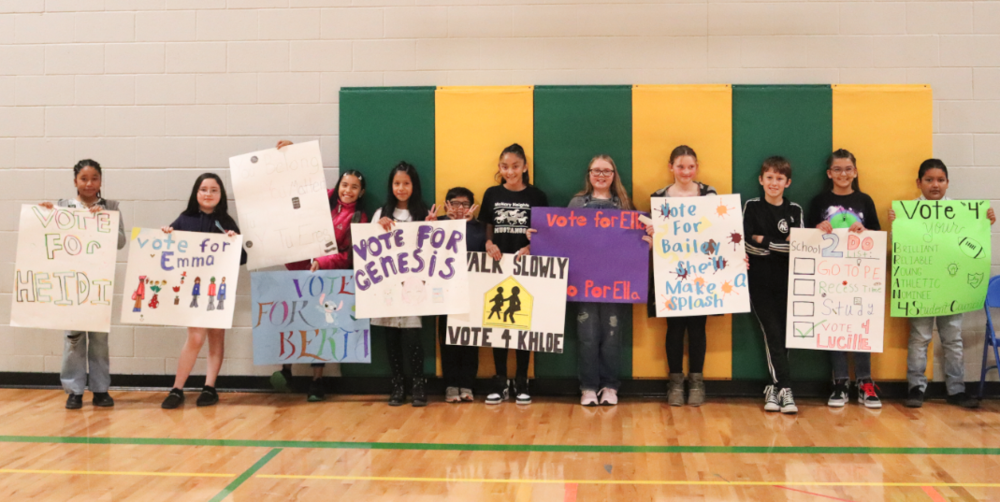 McNary Heights has elected its new Student Leadership Team for the 2022-23 school year! On the team this year is Khloe, Lucille, Genesis, Ella, and Bryan!

Elections were held last Friday, October 21st. Positions on the team were open to all fifth graders, and eleven candidates ran for the five spots open. The eleven candidates were Khloe and Leo from Ms. Mendoza's Class; Lucille, Berta, and RJ from Mr. Rooney's Class; Emma and Genesis from Ms. Keeler's Class; Bailey and Ella from Mr. Williams's Class and Bryan and Heidi from Ms. Estrella's Class. All candidates did an amazing job and represented their school well!

To prepare for the election, the eleven candidates made posters to hang up in the halls of the school and composed a speech to give to the entire 5th-grade class. Their speeches included why they were running for the team and what they would do if elected. Students in the 5th-grade class then voted for who they wanted to be on the team.

While only five students were elected to the Leadership Team, all eleven candidates will help with various projects throughout the school year. The five elected candidates on the team will rotate through positions (President, Vice President, Secretary, and Treasurer). This will allow the students on the team to experience different leadership roles.

The leadership team will also be responsible for Friday morning announcements, helping plan assemblies, honoring and recognizing student achievements, changing the reader board, and updating the MOST and Student of the month bulletin board. Their other responsibilities include being good role models for their peers and showing good examples of character traits by following the Mustang Manners and promoting kindness around the school and community. 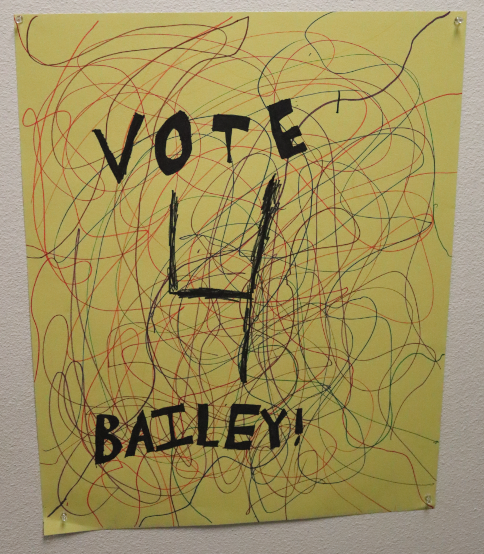 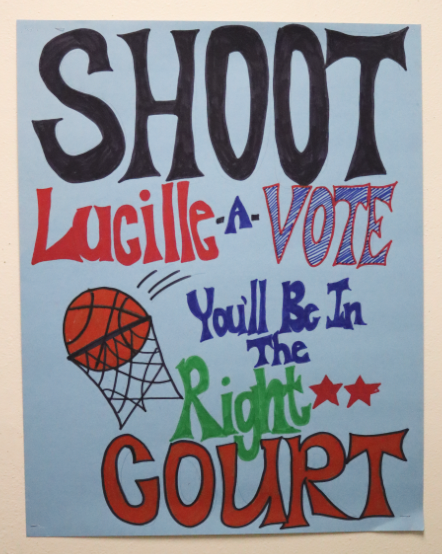 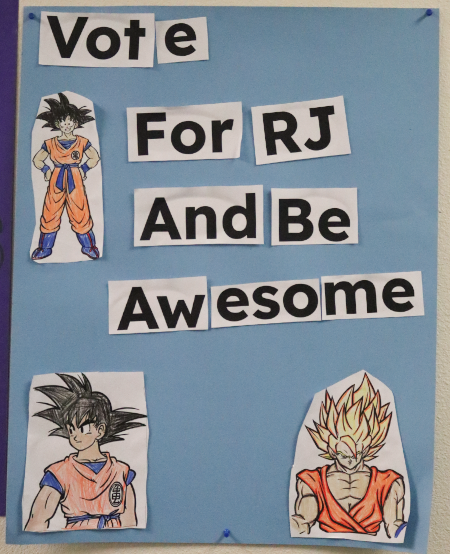 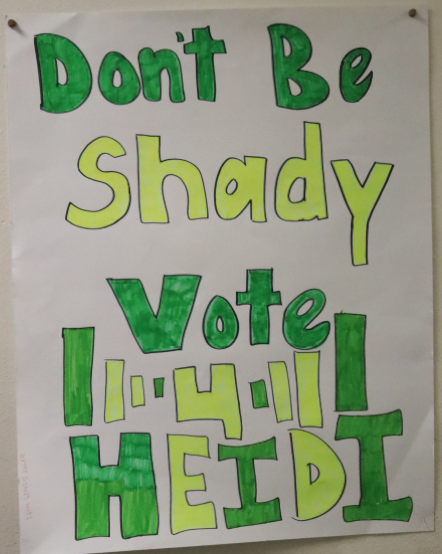 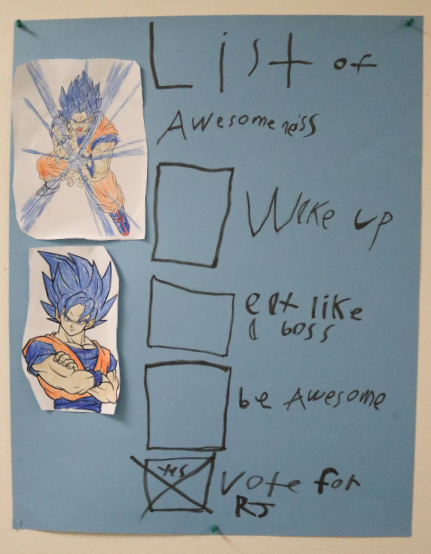 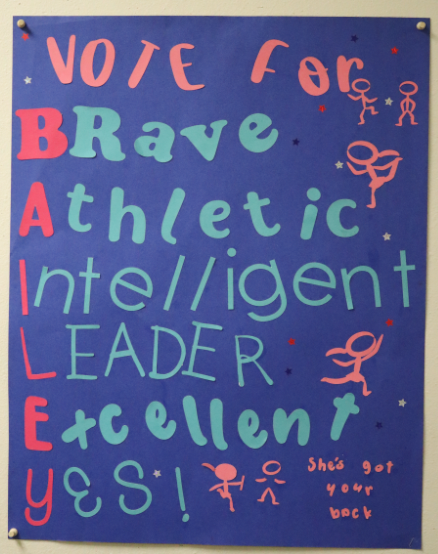 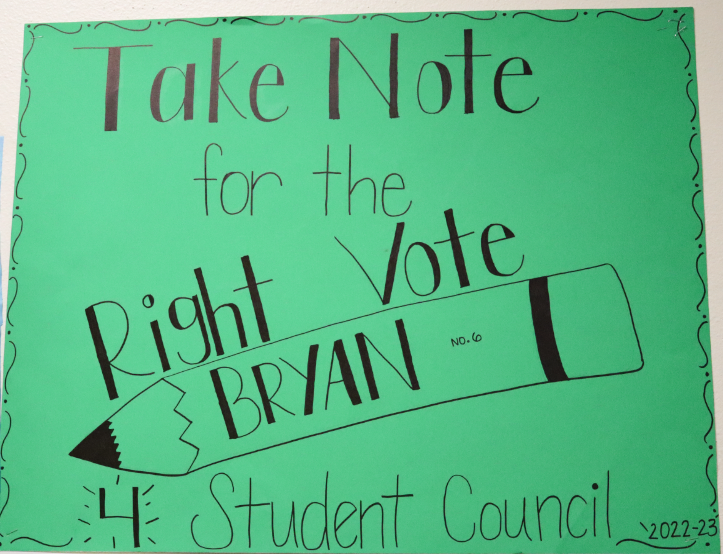 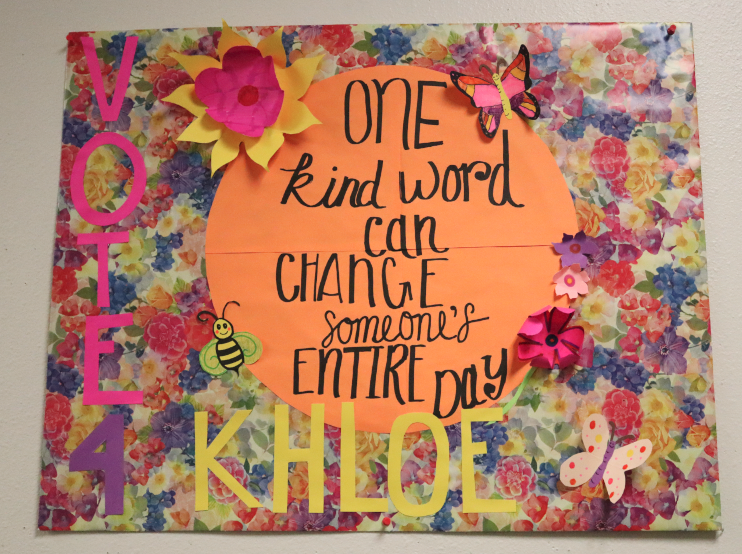 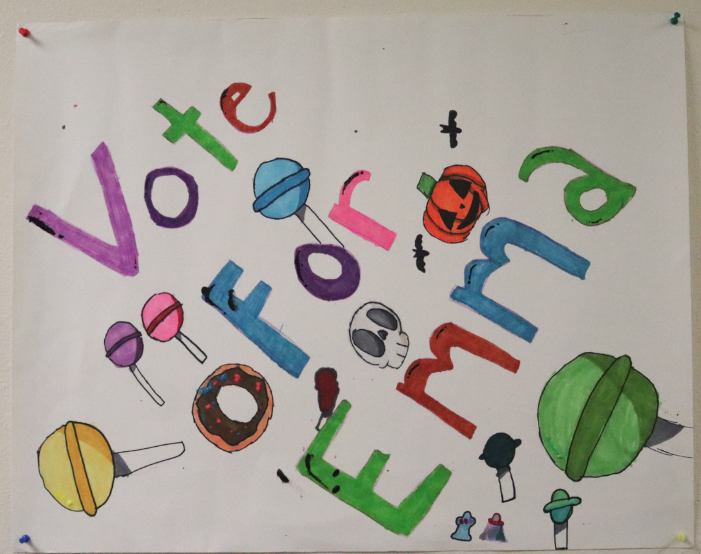 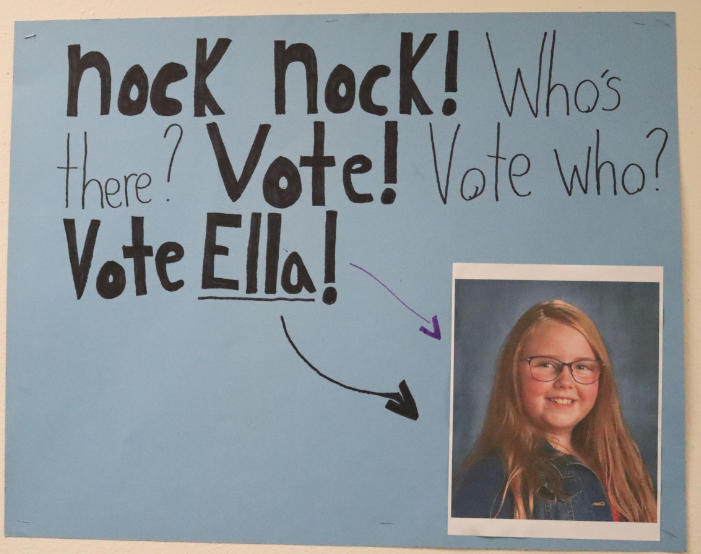 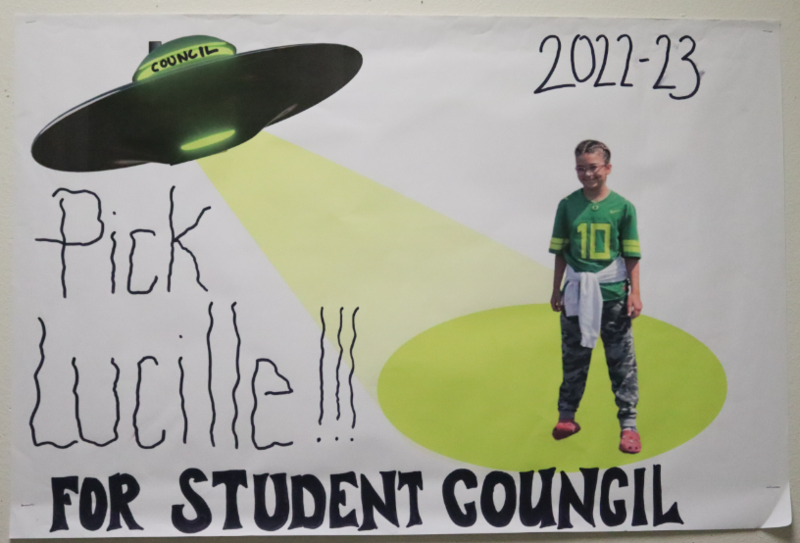 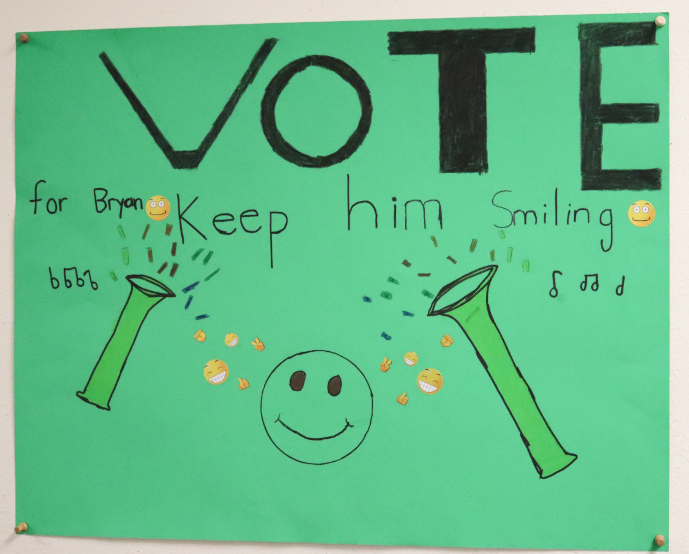 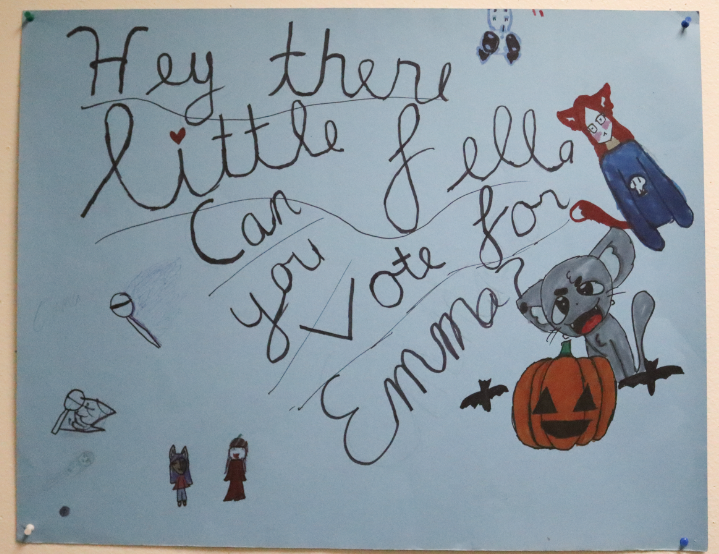 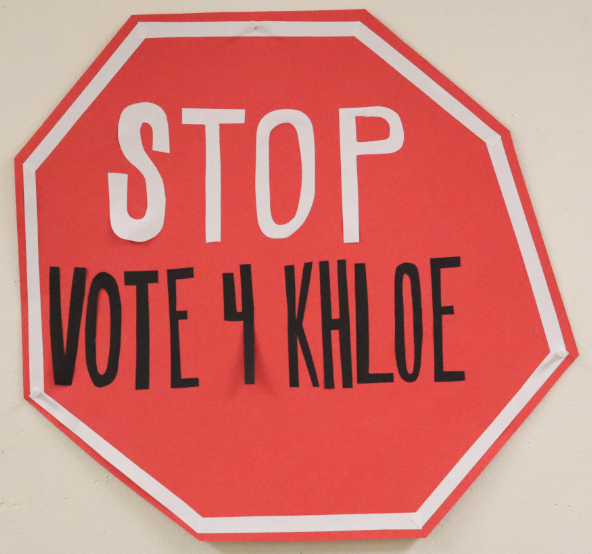 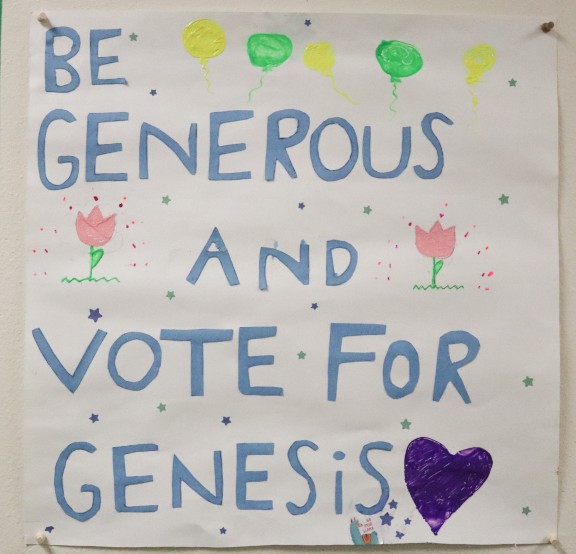